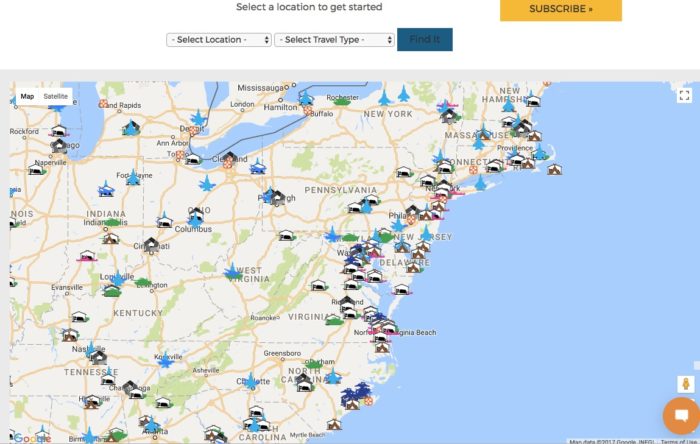 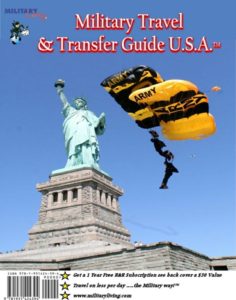 For 30 years, Military Living has been providing an invaluable tool to the military community: a set of guidebooks for military travel.

Military personnel and their families are eligible for a number of travel discounts and Military Living has made that simpler with their three publications: one for hotel discounts, one for campground discounts, and one for almost free air travel.

Migrating their publications to the web was a simple decision. Figuring out how to take full advantage of the flexibility of the internet to their advantage and that of their customer base was the real challenge.

The Project Requirements: Ease of Use, Increased Visibility 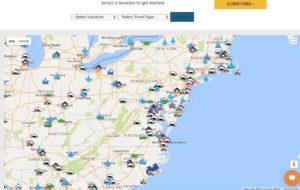 In the end, ZEEN101 was able to help them get set up on their new Military Living website – integrating their travel database with Google Maps, increasing accessibility across devices, and making updates simple.

But just moving everything into a streamlined and user-friendly interface wasn’t enough to actively increase their web subscriptions.

The Solution: Leaky Paywall and a Little Experimentation

ZEEN101 installed Leaky Paywall, a metered paywall that allows Military Living to regulate how much of their treasure trove of data is accessible without a subscription.

Letting travel listings ‘leak’ creates information teasers for web users, allows for social sharing for word-of-mouth marketing, and also (and very importantly) makes all of that treasure accessible to the bots that power the major search engines. This in turn, helps Military Living establish a presence via search.

On its own, Leaky Paywall is valuable. But Military Living took its inherent capabilities and went a step further.

They took a look at their peak business season – summer when travel hits its stride – and decided to experiment.

Instead of leaving a set number of listings free, they began to vary the number each month:

And apparently it has been a good experiment. Since they began their paywall fluctuations, Military Living has seen their digital subscriptions triple.

Nor are they the only web-based publisher to see success with the technique.

Genesee Sun, a news source local to upstate New York, was a start-up publisher who chose ZEEN101 to get them started. They launched with their paywall set to leak, letting people get a feel for them with a handful of free articles.

Once they established a base of readership, they locked down the paywall (setting the meter to 0) and consequently saw a jump in their subscriptions.

Take a look at your peak site traffic times and harden up your paywall during them (set your meter to 0 or 1 free article per month/week). This is when visitors are demanding your content and restricting access increases the chance that a visitor will convert to a subscriber.

Experiment on a weekly basis and see what happens to your subscription rates.