How to Target Your Titles for Your Audience 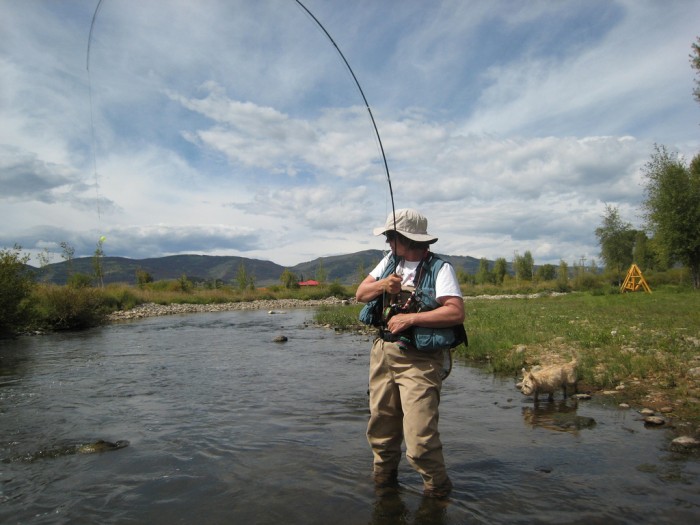 There are many popular schools of thought when it comes to titling an article. Unfortunately, the trend we’re seeing lately relies too heavily on fishing:

These schools of thought were once founded—on some level—on solid basic practices that had been proven to produce advantages for content. (Slowly, over the years, the advantages they produced have eroded as the point of content discovery has moved from search engines to social networks—keywords have largely been replaced by actual referrals.) More importantly, however, the currently popular titling strategies are based on manipulation—both technological and behavioral—and, if you grow to become a regular reader of this blog, you will soon understand that we find these sorts of manipulations…really slimy.

When creating your article’s title, you should:

Consider, for a moment, how the following two titles for an article about a hot fishing hole discovered in the White Mountains of New Hampshire:

Sure, among a certain audience, the first title would “outperform” the second in terms of clicks. But, when those readers discovered that the man from the title caught…the legal limit of trout, they’d be let down to hear such mundane news. Your true audience would be slow to click this “tabloidish” link and your “pulled-from-the-cyberwebs-by-a-snappy-title” audience would not return after being let down.

However, a reader looking for valuable information about where to drop his line that afternoon would immediately see the value in the article and after reading it would have had a respectable encounter with your publication. His needs were well served and he left your site happy to have made his discovery.

Give your readers a break from manipulation. To better serve your publication for the long-term…leave your fishing in the river. (Yeah…I said it!)